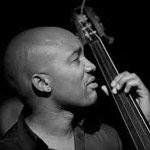 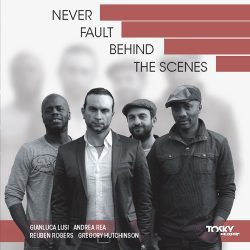 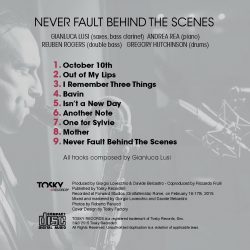 Never Fault Behind The Scenes

Has a natural penchant for story telling. And Rogers, himself, will be the first to tell you his skills have coalesced under the influence of his impressive contemporaries. Rogers’ ability to transport the emotion of a piece into his accompaniment is akin to that of a fine woven tapestry, creating a blanket of rhythm and harmony that is welcomed by vocalists and instrumentalists alike. From a hard-hitting groove to a featherlike touch, with each interjection, Rogers echoes an affirmation of the soloist’s statement, rendering a musical conversation in which the narrative is smoothly passed. His own musical narration, often shaded in a palette of blue, has reached a point in its development where a leading flight is inevitable. This can be heard on Rogers’ debut solo project, “The Things I Am,” co-produced by renowned saxophonist Ron Blake. Born November 15, 1974, and raised in the Virgin Islands, Rogers was exposed to varieties of music that included Calypso, Reggae, Gospel and Jazz. In his formative years, Rogers received encouragement from his parents to explore his exceptional musical talent. He began with the clarinet, experimented with the piano, drums and guitar, yet at the tender age of 14 found his true passion in the bass. Under the watchful eye of his high school band teacher Georgia Francis, this passion found its focus in jazz encountered during workshops conducted by fellow Virgin Islanders Ron Blake and Dion Parson. Rogers’ potential was well recognized by numerous awards, grants and scholarships from the St. Thomas Arts Council and other local organizations. This in turn opened the door for Rogers’ summer studies at Interlochen Arts Camp in Michigan and in Boston at Berklee College of Music. Upon completion of their five-week summer program, Berklee awarded Rogers a scholarship toward his degree studies. Rogers’ musical education is punctuated by numerous outstanding student awards, most notably, a scholarship endowed by the Fish Middleton Jazz Society. He earned his Bachelor of Music in 1997 from Berklee College of Music. Rogers’ command of both the electric and acoustic bass has aided him in adapting to various musical genres. This versatility in addition to the creative energy that Rogers brings to the stage and recording studio has led him to be one of the most sought after bassists of his generation. He has enjoyed the opportunity of intense musical relationships with jazz artists of world-renown, such as Wynton Marsalis, Roy Hargrove, Joshua Redman, Marcus Roberts, Nicholas Payton, Mulgrew Miller, Jackie McLean, Charles Lloyd and Dianne Reeves, amongst others. Rogers’ peers continue to influence and enrich his musical style and direction. He has toured extensively all over the globe, and has recorded on over 70 CDs. Ever committed to supporting the arts in the Virgin Islands, Rogers returns when his schedule permits to conduct music workshops in local schools and organize fundraising concerts that benefit the education of today’s island youth. His musical endeavors come full circle during performances with Ron Blake and Dion Parson in the Caribbean jazz group “21st Century.” 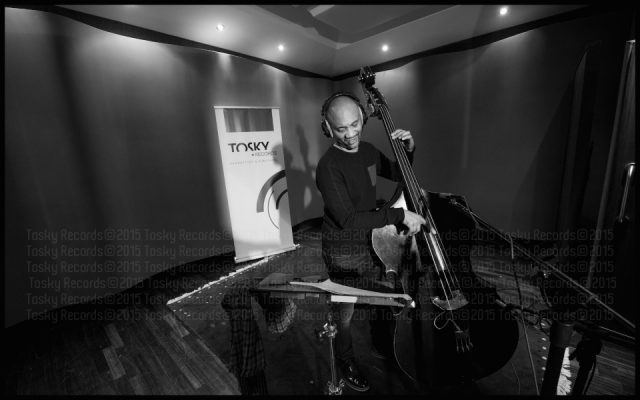 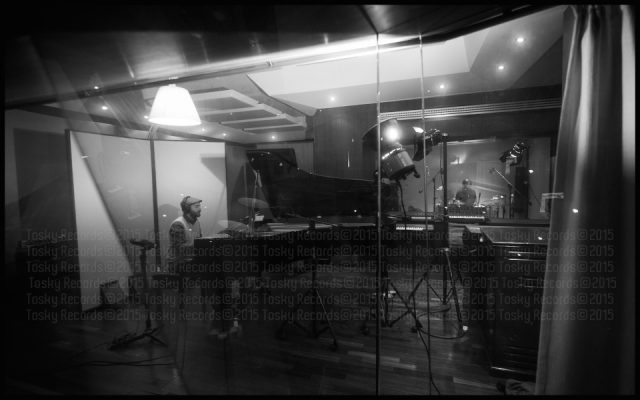 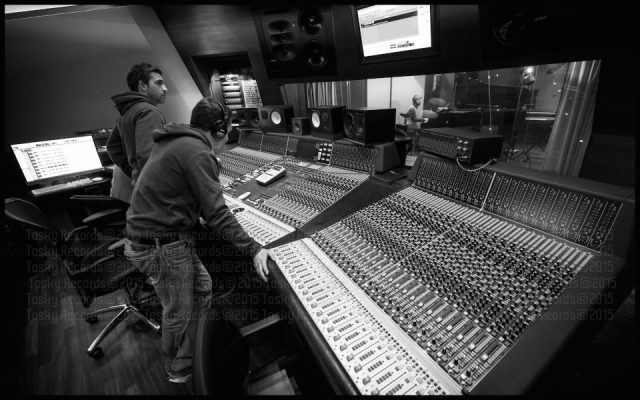 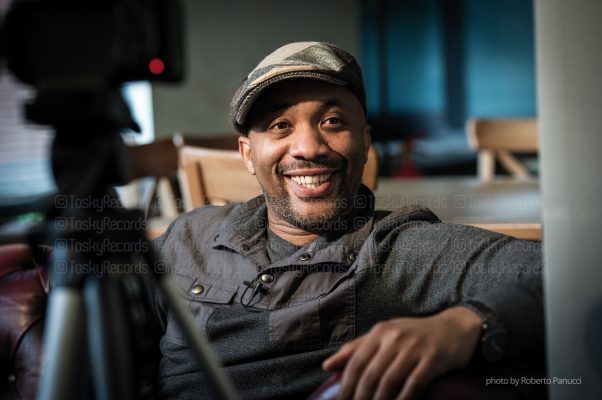