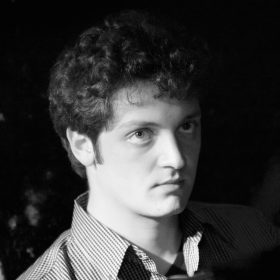 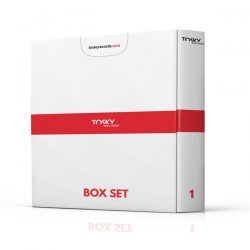 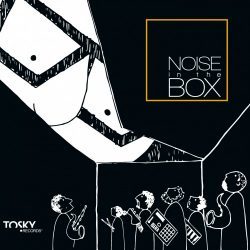 Noise In The Box

Let me tell you a little bit about myself, how I became interested in music and my journey to becoming a professional jazz musician. I come from a family of musicians; my father is a flute player, my mother a pianist and our home had an upright piano, which my mother played and used for giving private lessons. So, I grew up listening to all kinds of music, but mostly classical. Then, when I was about four or five years old, I decided one day to make the acquaintance of that “piece of furniture”… At first, I tried to play by ear the nursery rhymes I had learned at primary school, and had great fun strumming the piano. However, my parents noticed how I played with ease, despite the fact that nobody had taught me how to play; they realized that not only did I have a gift for music, I had an inventive and creative flair too. As a result, they contacted a very clever piano teacher and I began taking classical piano lessons regularly once a week. It wasn’t difficult for me either to learn the technique nor to read music so, after finishing my piano practice, I went on playing what I liked most. When I was eight years old, I started playing with other young musicians, performing classical chamber music in a duo (with a violin or flute), in a trio (with violin and cello) and in small ensembles and in a chamber orchestra.  I still have lovely memories of those afternoons spent practicing music and playing football with my friends, while our parents were preparing lots of scrumptious snacks for us to devour afterwards. Contact with the public was almost immediate; I started entering a lot of music competitions, performing classical music concerts with the other young musicians, getting used to learning to play by heart the repertory, becoming more and more confident playing in front of an audience, even if it, at times they were judgmental. As a youngster, my father took me not just all over Italy to participate in piano competitions, but abroad too. I continued to study classical music and thanks to a really easy music software my father had installed on the computer, I was able to play back and listen to the music that I composed. My dream was to become a rock star and at the age of 12, I finally had my rock band: we played music by Led Zeppelin, Dream Theater, E.L. & P., Genesis and Nomadi (the only Italian band I liked!) and the songs that I composed which I didn’t like …. I binned! Why jazz? I guess one day my parents wondered if I was ready to have different music experiences (not just classical music) as I spent many more hours writing and creating than I spent  studying Bach or Mozart… . As my parents were both teachers and musicians, they realized the path I was taking and what I needed to realize both my potential and my dream. Every dream has its price and, sadly, I stopped playing football as I needed more time for music. I was soon enrolled in a jazz music school but, after a year of study, I had barely understood the difference between a Lydian and Mixolydian scale: Dream Theater were my dream, Jazz was just old fashioned dance music.  However, I decided to delve deeper so, spurred on by my parents,  with their support, I attended the prestigious Siena Jazz Courses.  This was the most amazing two weeks of my life.  I was just fifteen, I lived on my own, I was in a wonderful city with hundreds of music students older than me and with the best Italian jazz musicians.  I had no doubt after that unforgettable experience: I would become a jazz musician. The years that followed were exciting: I studied jazz under the guidance of Marco Di Gennaro, a fantastic teacher and a very good pianist, who taught me nearly everything in just nine months.

On three occasions I took part in the Summer Courses organized by the St. Louis School in Rome and Umbria Jazz, where I studied under K. Werner, M. Stamm, P. Markowitz, L. Grenadier, J. Calderazzo and others and where I had a scholarship of $ 10.000 to attend the Berklee School in Boston  (USA). Meanwhile, I graduated with honors in classical piano at the Conservatory (University of Music) ” Alfredo Casella”  in L’Aquila, under the guidance of Walter Fischetti.  After that, I began entering jazz piano competitions and received many awards, including: 2nd prize at the “Jam Session Rome Prize”, 1st prize at ” Franco Russo competition of composition and piano performing”; Scholarship holden at ” Massimo Urbani Award”; 1st prize and audience award at ” Chicco Bettinardi National Competition for New Italian Jazz Talents”; 1st prize at “Vittoria Rotary Jazz Award”. In 2009 I was admitted to the Manhattan School in N. Y.; in the same year I released my first CD ” Quasi Troppo Serio” ( Nuccia/Egea label), together with Ettore Fioravanti on drums and Pietro Ciancaglini on double bass.

I finished high secondary school and graduated with honors in jazz music at the Conservatorio (University of Music) ” Licinio Refice” in Frosinone. In recent years, I’ve teamed up with one of the most important European jazz record labels, the Cam Jazz, and have since recorded three CDs for it: two CDs in a trio with Alessandro Paternesi on drums and Joe Rehmer on double bass  (“Life Variations” in 2012 and ” Keywords” in 2014), and one CD with the saxophonist  Mattia Cigalini ( ” Right Now” in 2015). In 2012 a panel of journalists awarded me the prestigious Top Jazz Award as the Best New Talent held by the famous magazine ” Musica Jazz”, and in 2014, I received the Siae (Italian Authors’ and Publishers’  Association) Award for creativity. Throughout these years of jazz I’ve had countless experiences: I played at the most important Italian Festivals and Jazz Clubs, I often performed abroad (Oslo, London, Edinburgh, Dublin, Poland, Albania, Romania, Mexico,  Puerto Rico, Brasil, India, Zimbabwe, Morocco, Tunisia, Israel).I have also had the pleasure of working with extraordinary musicians like Sheila Jordan, David Liebman, Andy Sheppard, Giovanni Tommaso, Roberta Gambarini, Francesco Cafiso, Stefano Di Battista and many others; each stimulated me to study and to find and pursue my own style of music, with the most sincere humility and greatest passion. 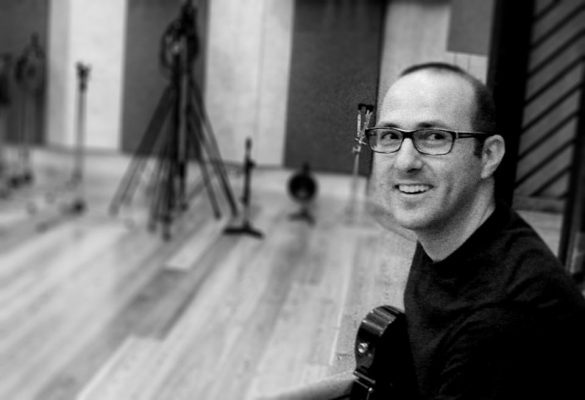 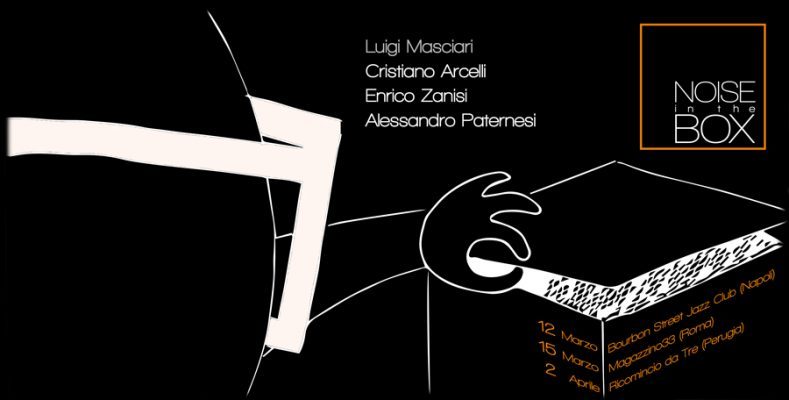 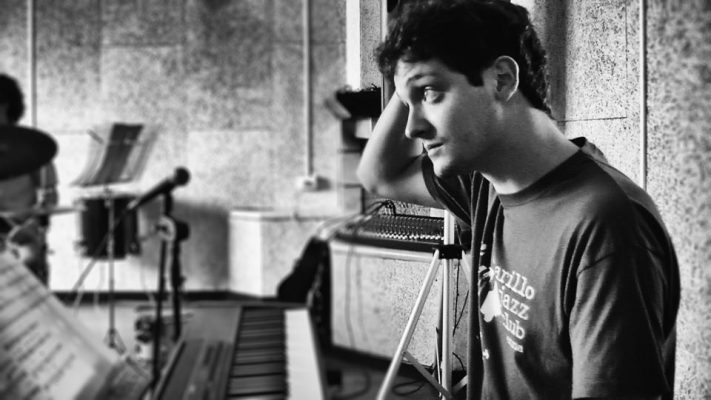 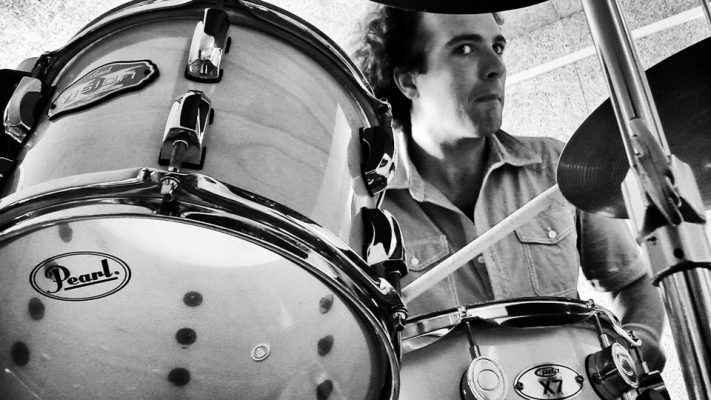